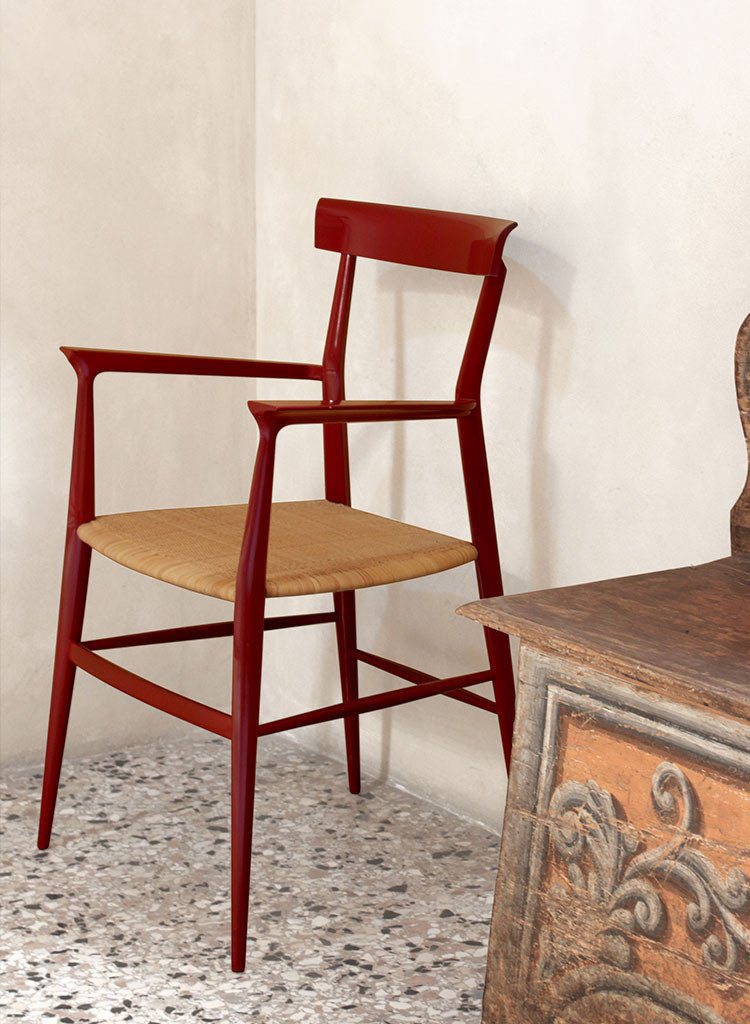 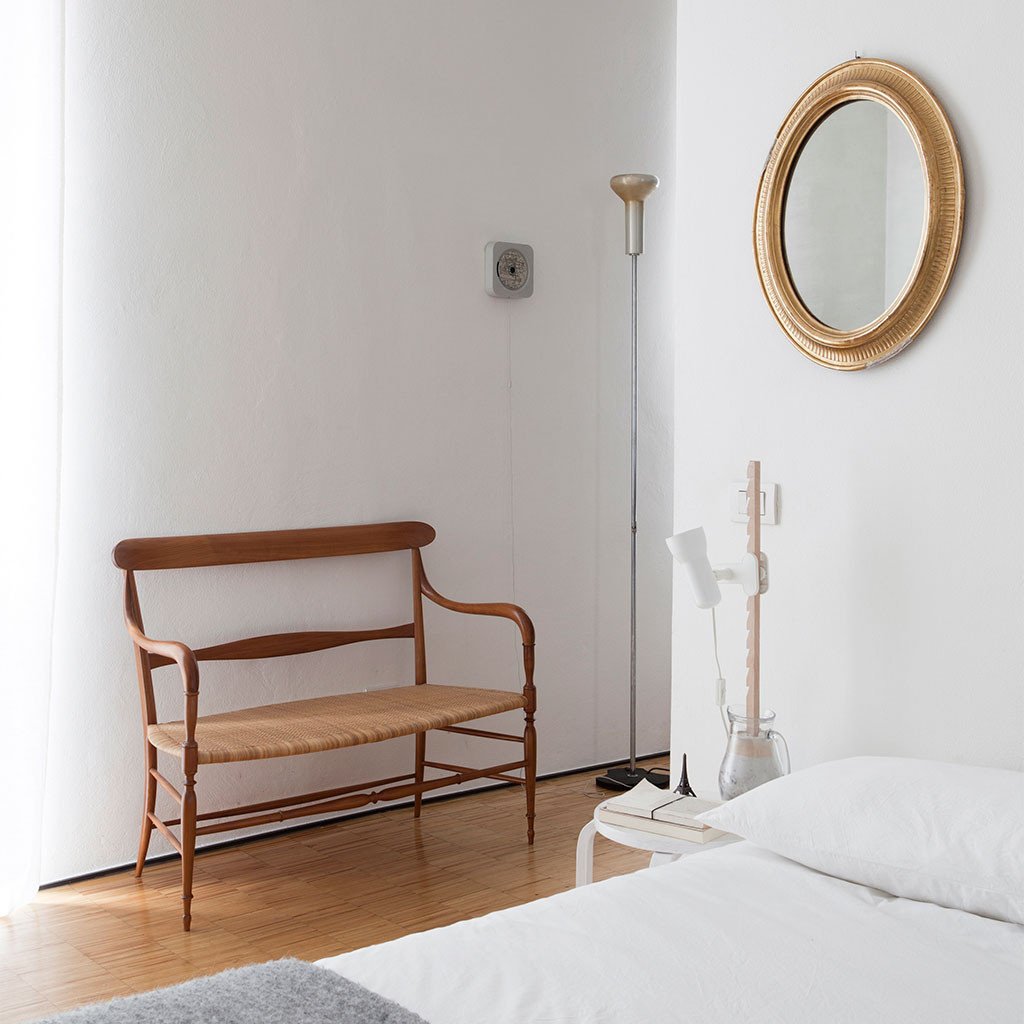 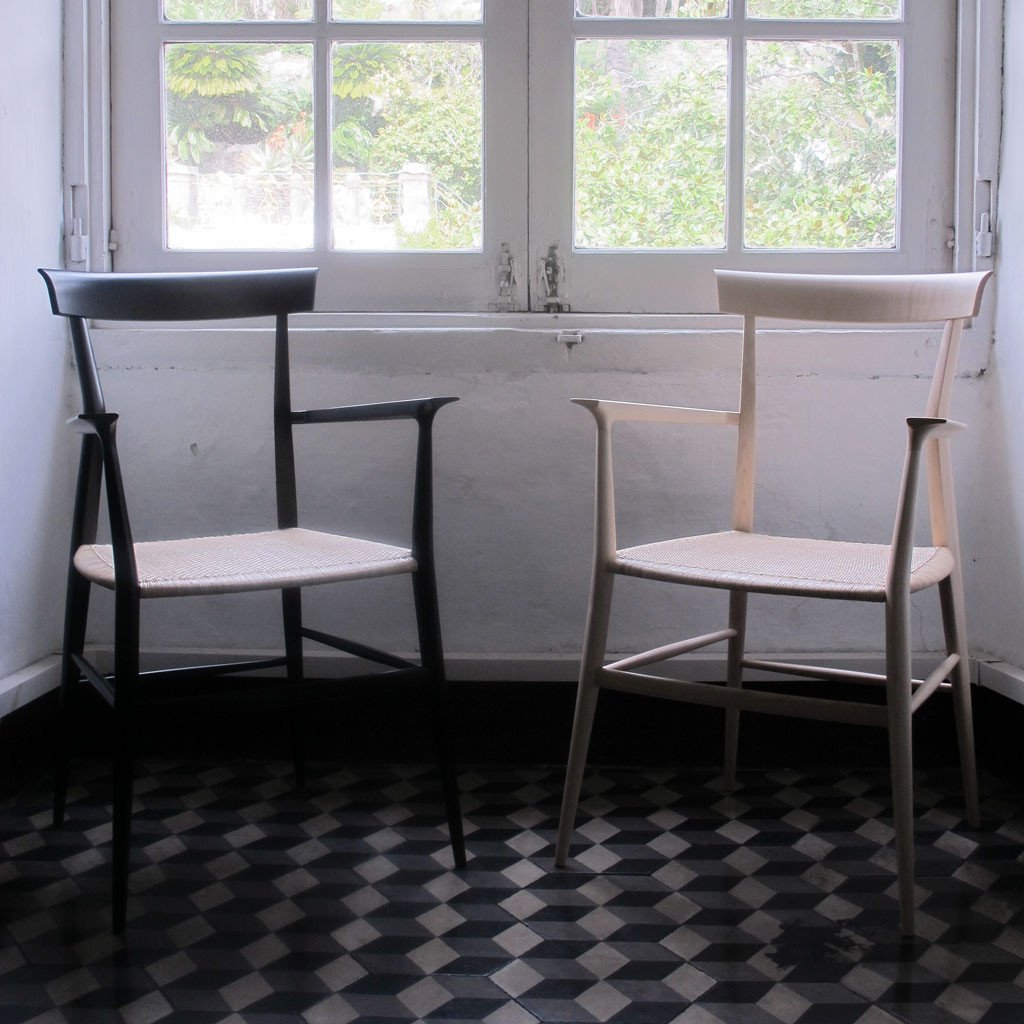 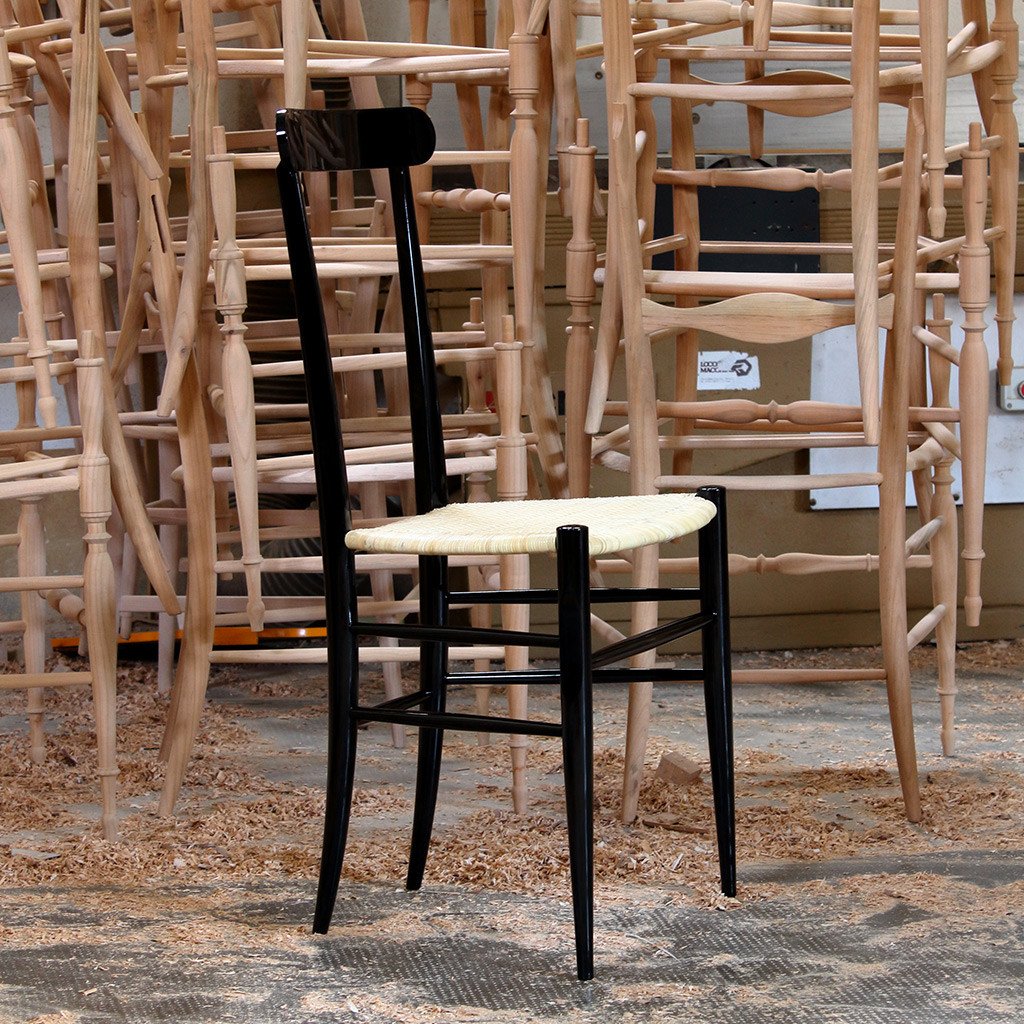 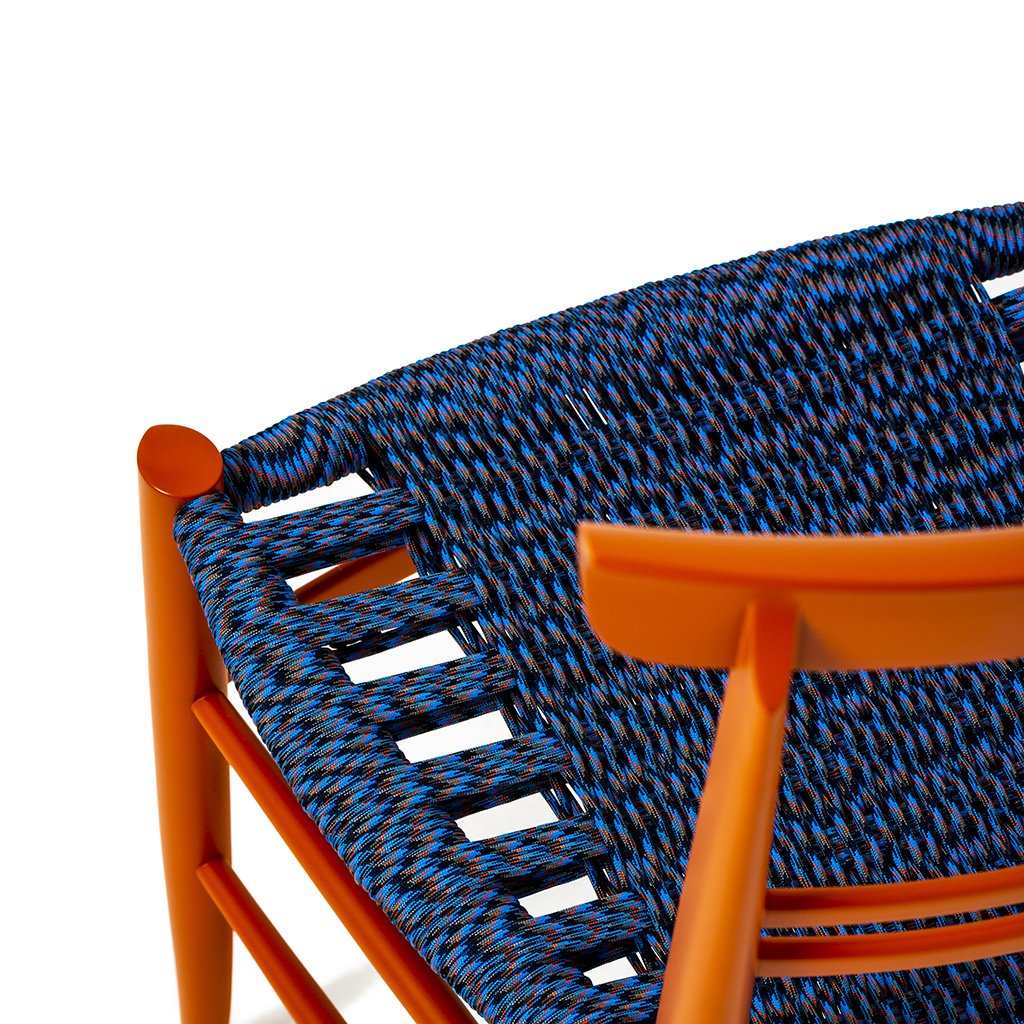 Eligo embodies italian excellence, recounting the worlds of craftsmen imaginary and the elegance of italian home style, with the mission to recover the original roots of its unique timeless beauty. 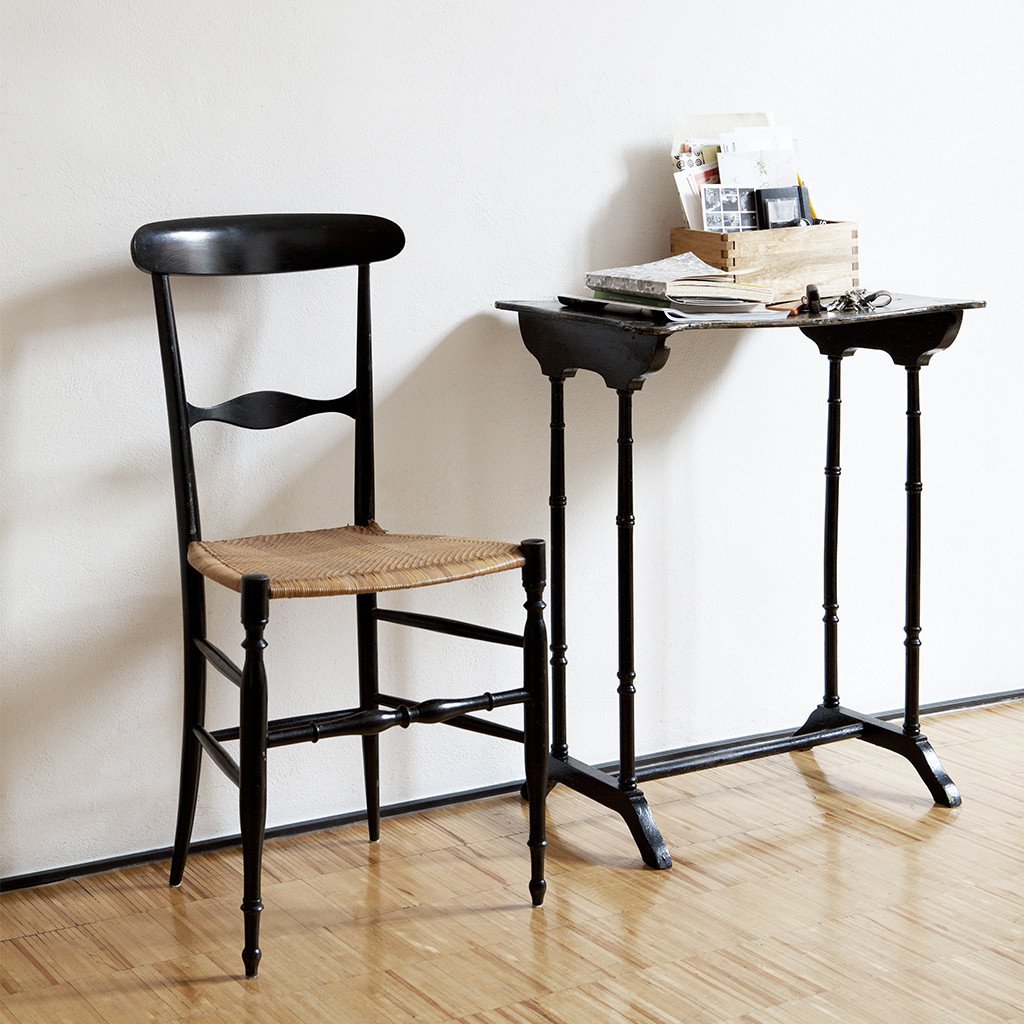 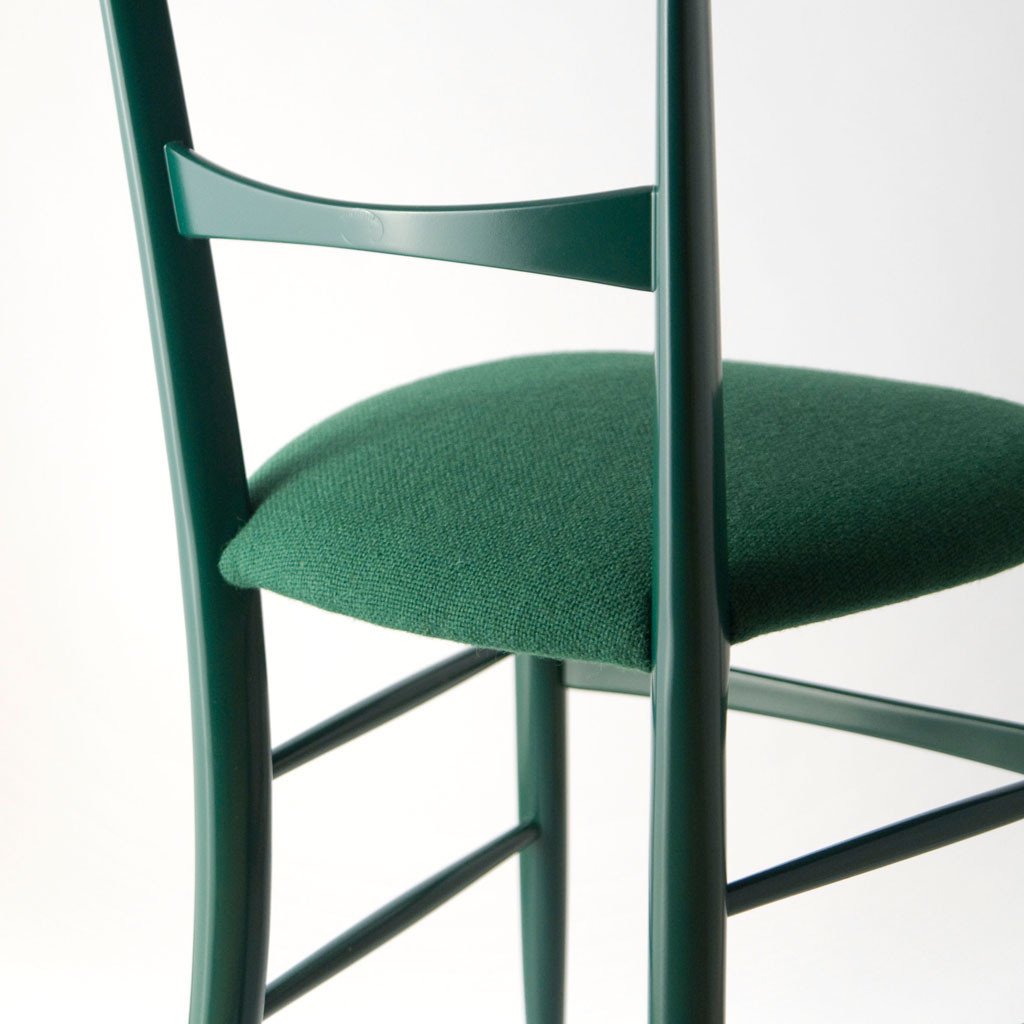